Sign up today and we'll send you a $6 discount code towards your first purchase. 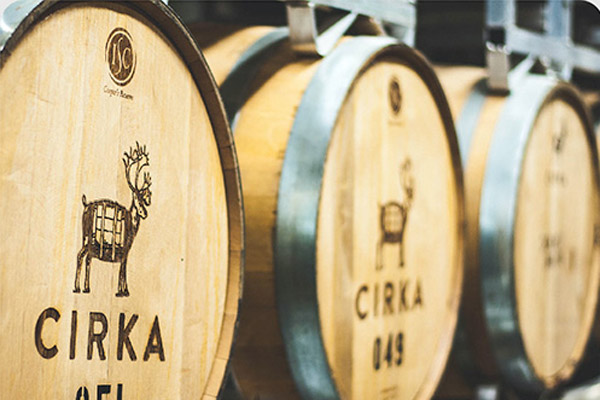 A Canadian distillery originating from the state of Quebec. Cirka Distilleries’ identity draws inspiration from Montréal’s creative energy, cultural diversity, and renowned “epicuriosity”. It aims for its product to truly reflect who they are through how and where they are from. Exhibiting the essence of Québec’s rich terroir, with high-quality grains, pristine water, and unique aromatic botanicals from the northern boréal forests.


What is Cirka Vodka Terroir 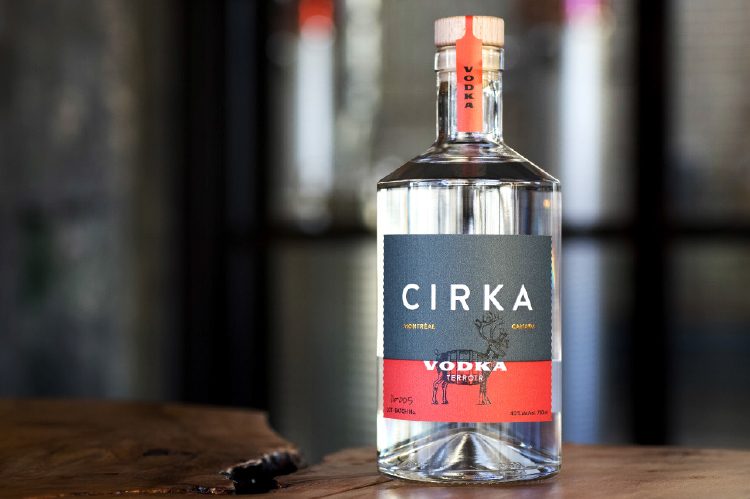 Cirka Vodka Terroir is a premium vodka that is made from its primary ingredient of non-GMO (Genetically Modified Organisms) corns. It is then singularly distilled in a 24-foot vodka column using water that is filtered in-house with maple leaves, allowing the vodka to retain all its natural flavors and achieve rich textures, making it premium. The product is 40% ABV.

Considered a neutral vodka, Terroir allows for taste relating to popcorn, caramel, and buttered toast. It is excessive and provides long and creamy textures upon drinking. Complementing with notes of pastries to the nose that is extremely similar to its palate.

What is Cirka Gin Sauvage? 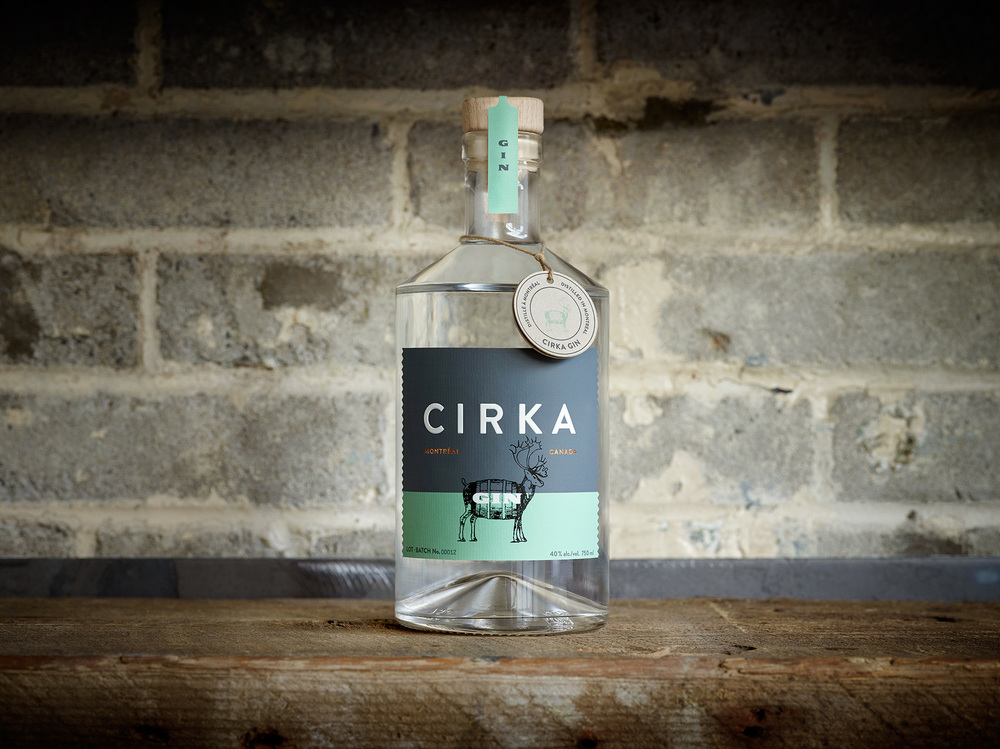 Cirka Gin Sauvage is a Canadian Gin that uses over 30 types of roots, shoots, fruits, and flowers from the boréal forest. Using the brand’s very own Vodka Terroir as a base for their gin, Cirka leverage a combination of maceration and botanical baskets through custom pots during the distillation process. Resulting in the final gin achieving unique, balanced, and complex flavors that can be enjoyed on its own or mixed into cocktails. The product is 43% ABV.

Cirka Gin Sauvage provides a creamy and velvety mouthfeel together with multiple flavors such as elderflower, lavender, sweet orange, cinnamon, and fennel seed upon drinking. The robust yet complete flavor leaves no single element taking center stage, allowing the gin to be a great base for mixing craft cocktails, with different pairings enhancing different aspects of its character. With pine present but not overpowering, the drink also provides floral and fruity notes to the nose that are balanced harmoniously with rich bergamot, licorice, and cloves.

Now that you know about the technicalities of the products and how you are able to enjoy them, head down to our website to grab yourself a bottle so that you can share this experience with your friends and loved ones!

More from: Alcohol knowledge cirka gin vodka
Back to Blog